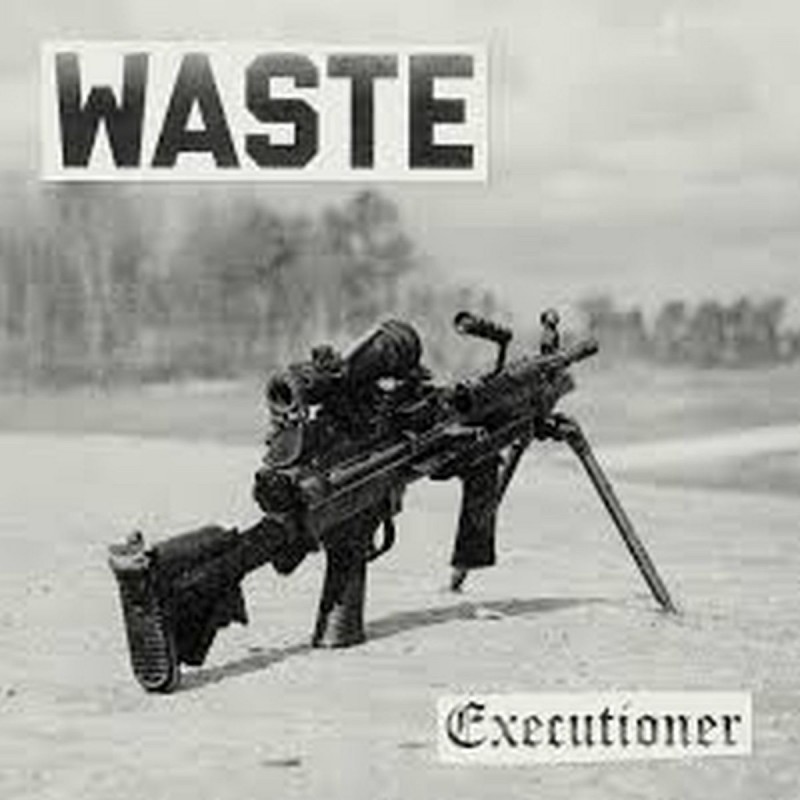 Unapologetic straight edge - refuse to compromise! This Göteborg, Sweden based band filled the void in their local scene after the demise of bands like Anchor and Stay Hungry. Some members have been involved in bands like Lose The Life and The Hammer. Their hard, heavy, and fast hardcore sounds like a combination of classic 80's HC with the influence of bands like No Warning, Trapped Under Ice and Cruel Hand. Their lyrics are political, leftist-oriented, and see straight edge itself as a political position.