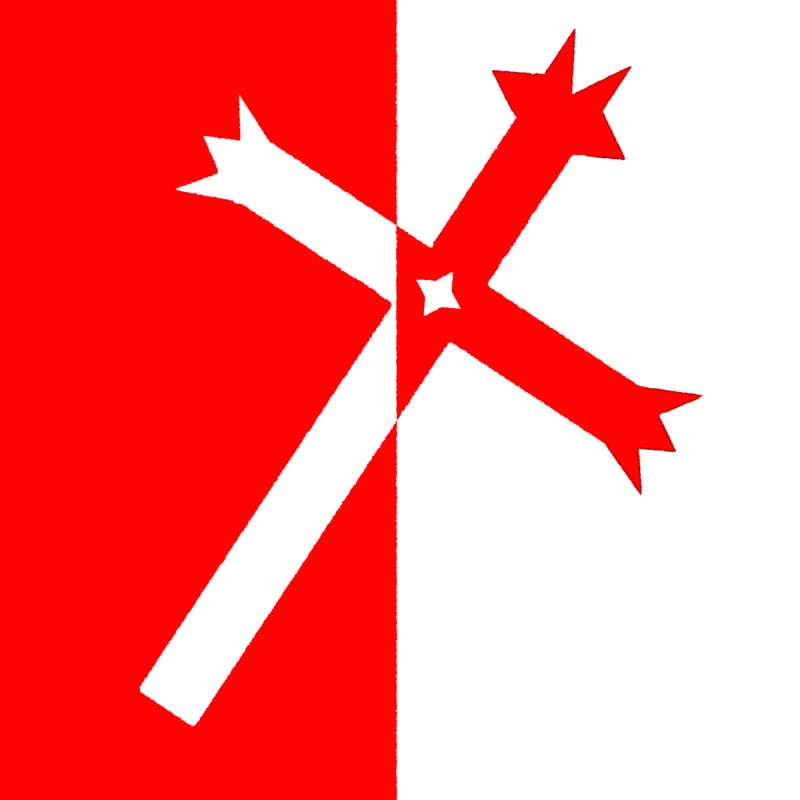 Another great band from the town of Bermeo!!!

These 4 tracks were released in june on a self-released demo tape and now we are doing a beautiful vinyl version.

This is music from the guts!!