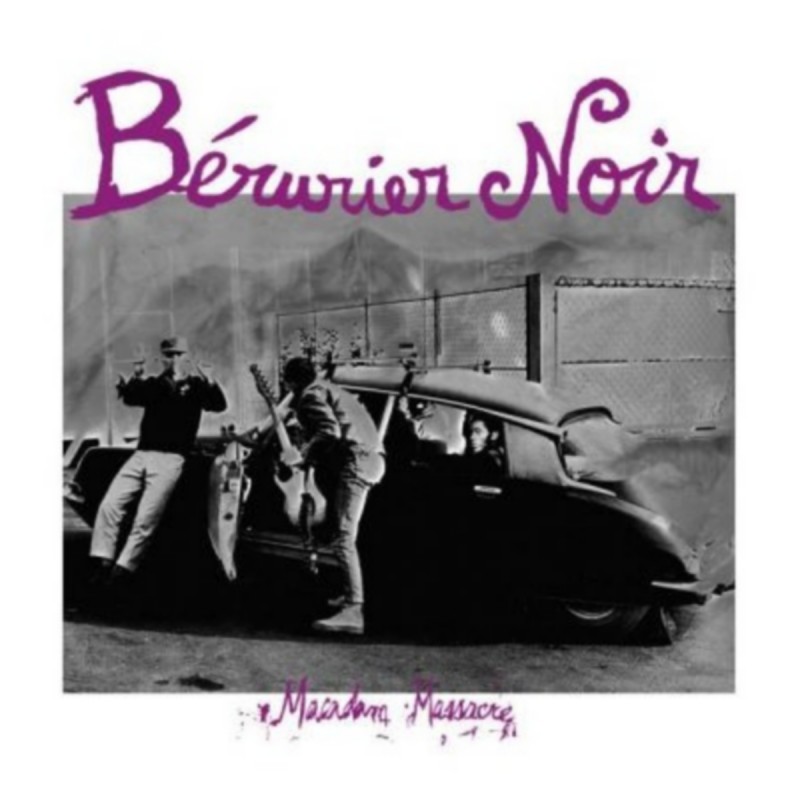 The Macadam massacre album was released in 1984 on the Rock Radicals Records label (which later became Bondage Records). Recorded in December 1983, this is the group's first album. This first album is certainly the darkest of the band. Marked by minimalist music and very raw lyrics, Macadam Massacre bathes in a dark atmosphere, filled with despair. About this dark side of the album, Loran (vocals/guitar) will explain: "The atmosphere of Macadam Massacre was the one we were in at the time: a black and white side, black series, thriller, the gray of the suburbs, of concrete… In 1984 we were on the verge of suicide. I think we feel it on the record "War is a recurring theme in the album with the title Brothers in arms! recounting the horrors of war, which uses the text of an episode of the comic strip Al Crane (signed Gérard Lauzier), or the song Macadam Massacre where a GI returns from Vietnam, driven mad by the war. Still on the theme of war, we note the instrumental track Johnny returns from the war, a direct cover of When Johnny Comes Marching Home, a pacifist track from the Civil War. Other themes include police violence (Baston), murder and the death penalty (Chromosome Y), anarchy (Manifesto) and the group's discomfort with the world around them (J'ai fear, Black the horrors). 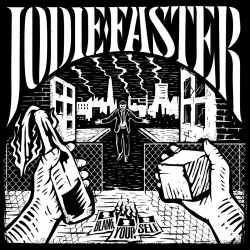 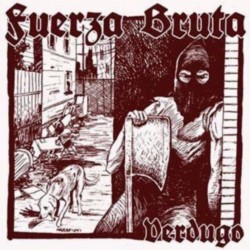 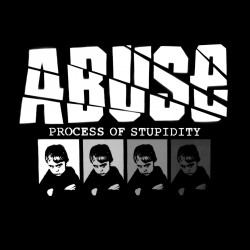 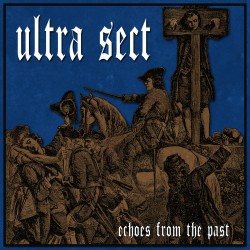 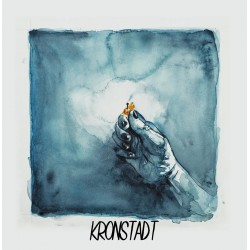 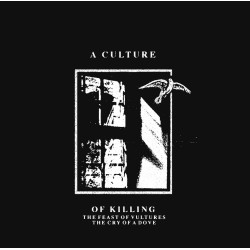 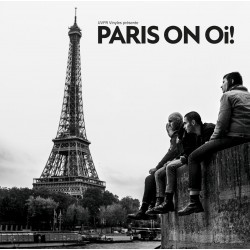 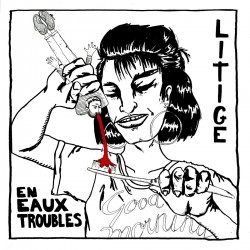 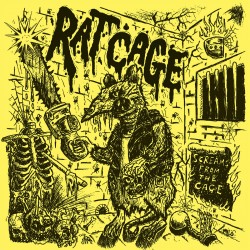 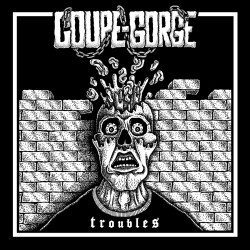 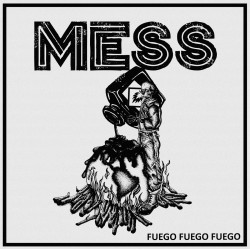 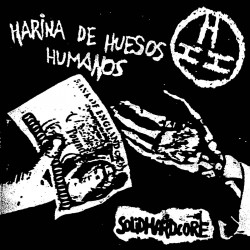 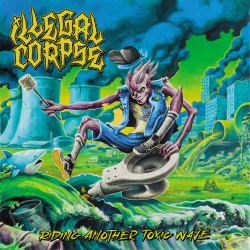 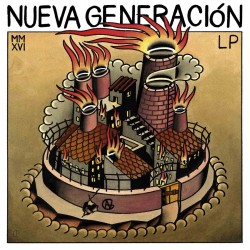 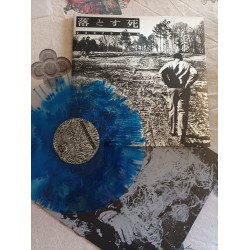 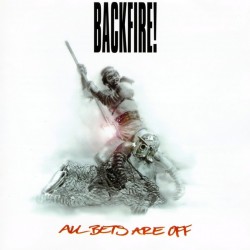