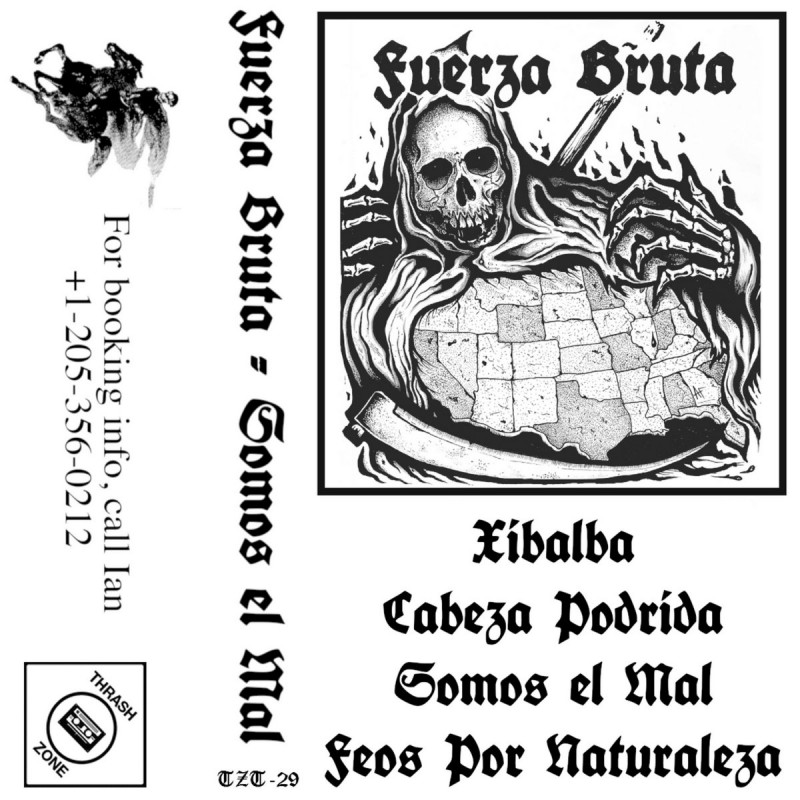 First things first though, because a four-track EP doesn’t start with the fourth track – now does it? Indeed, it doesn’t. In Fuerza Bruta’s case it kicks off with “Xibalba”, a haunting intro full of synths and terrifying soundscapes that wouldn’t be misplaced on a black metal album! Shortly after it breaks into “Cabeza Podrida”, an explosive, hard-hitting anthem that will stomp all of the bleach out of your battalion in just over two minutes – you got to love it! Same can be said about title-track “Somos El Mal”. The first 20 seconds or so remind me a bit of The Pride’s “The Wonderful World Of Oi!”, but despite “Somos El Mal” being both ‘wonderful’ and ‘Oi!’ – it doesn’t sound anything like the Belgian anthem. It does sound like Fuerza Bruta though. Full of power, sick riffs and massive chants, this scorcher will turn venues into warzones when played live - oomph! Last, though certainly not least, is the aforementioned “Feos Por Naturaleza”. Doubling down on the power, riffs and chants, this previously unreleased sledgehammer will turn those venues into Arma-fuckin’-geddon before it ends in a loop of noise. Brutal and most likely my new favorite track by the Fear City skins.

1 other product in the same category: 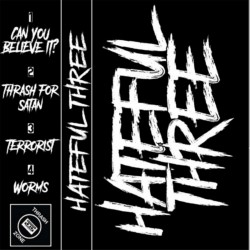 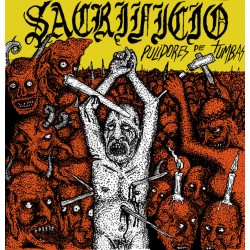 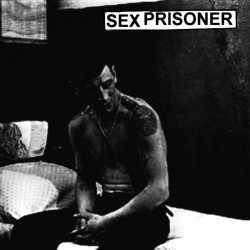 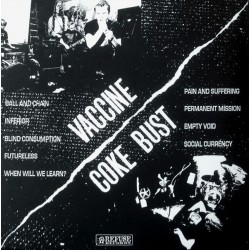 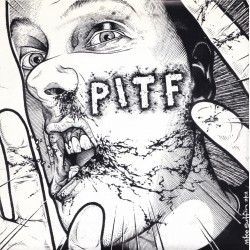