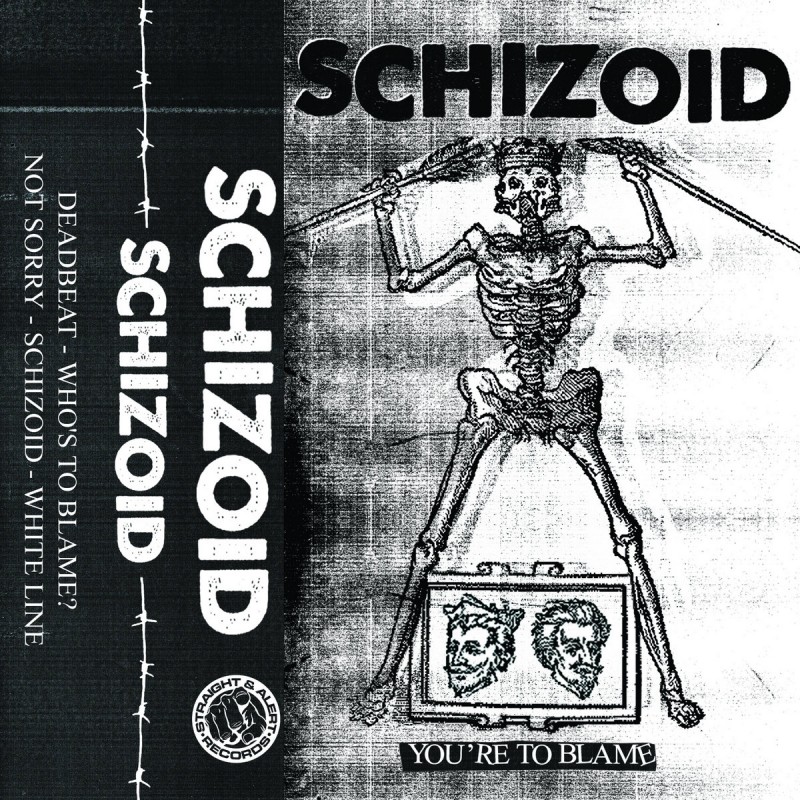 In the winter of 2004, Expired Youth was formed. The band came together when two friends who shared the same passion and respect for hardcore music, decided to make arrangements for a practice. Although some members in the band had made other priorities, nothing had come close to look on their faces the first time they practiced. Through that practice a fire was lit to reignite the flame that is now growing stronger and stronger within the Chicago hardcore scene. With the demise of straight edge bands like Billingsgate, Strength In Numbers, Get It Away, Hostage Situation, and Sidewalk, there has arose a new breed of straight edge bands that run the streets of the Windy City. Ranging from punk rock to hardcore to early youth crew roots, Expired Youth's fanbase becomes more and more universal in their attempt to reach out to those who don't fit in with everyday society. Paying homage to their peers and friends, the band has been compared to anything from the early Agnostic Front lineup, to Uniform Choice, to that of early Chicago natives Life Sentence. Expired Youth define all that is needed to pave the way and show that Chicago Straight Edge is still alive and well. Singing songs about emotions, broken friendships, and the perils of everyday life, the debut EP "Where We Stand" is a call to arms to not only everyone involved in the hardcore/punk scene, but to straightedge enthusiasts worldwide.