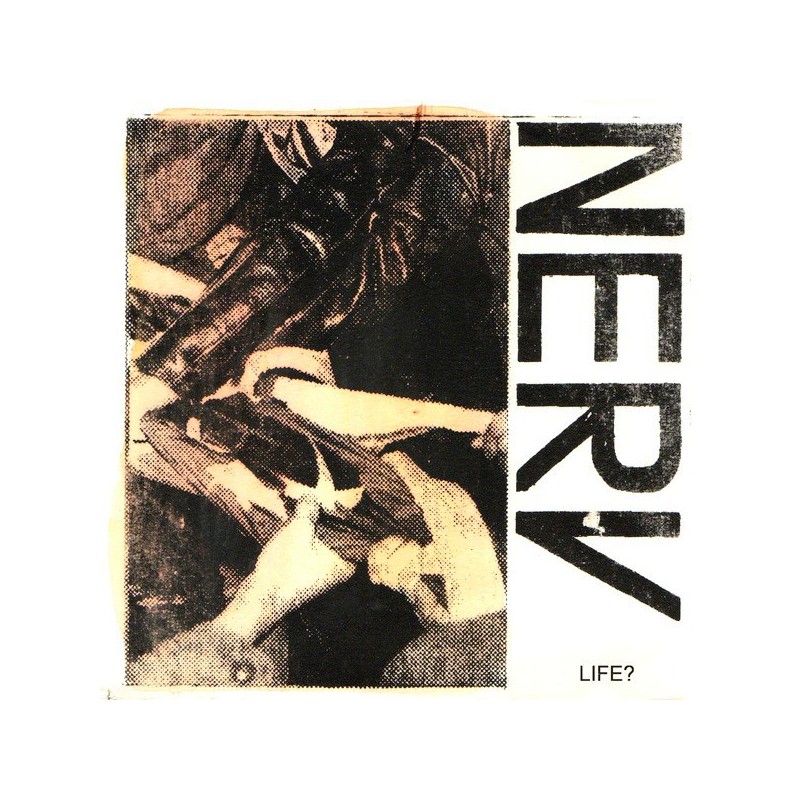 In recent years Hardcore Punk scene in France became one of the strongest in Europe with bunch of new quality bands from post punk to oi! It’s no surprise that in this fertile ground we’re getting informed about brilliant hardcore band. INSECURITY from Nantes (and Paris) consists members of RAW JUSTICE, HARM DONE and ANGRY VETS and their sound is influenced by bands like The First Step, Get The Most, Mindset, True Colors and old stuff like Straight Ahead, Turning Point or Youth Of Today. You can’t go wrong with this list and this tight, aware, angry and positive hardcore is definitely one of the best debut in European HC scene of this year. Recorded by Max from Rixe / Condor and mastered by Will at Dead Air studios.