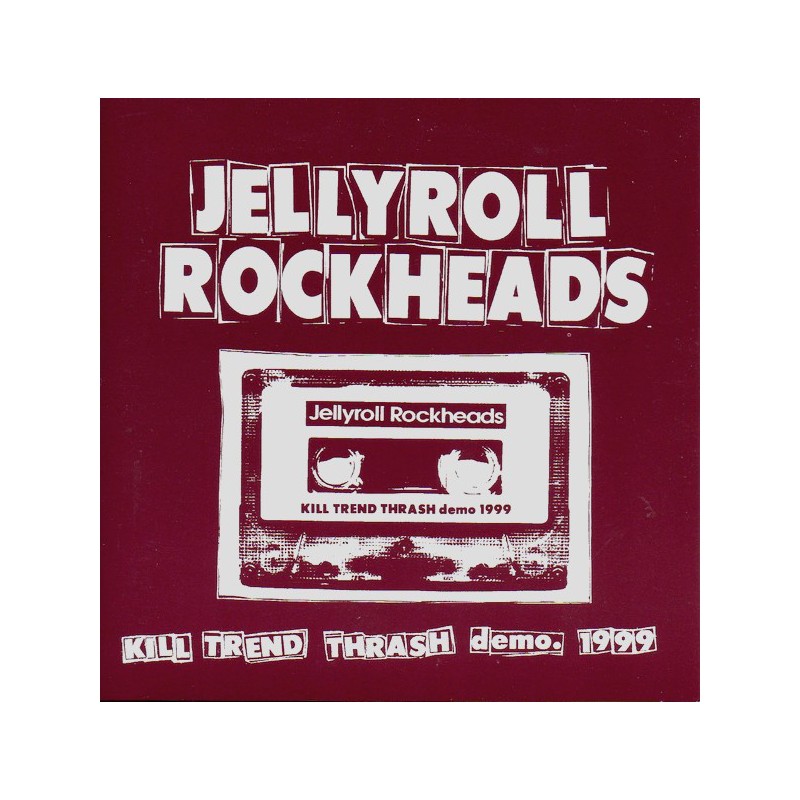 BIB - A Band In Hardcore Lp

For their second release on ETT, Omaha-based BIB continues their streak of making sketchy-as-hell hardcore punk for straight up weirdos. This is a Compilation LP, this rules, ok!

When you hear Omaha, Nebraska, you might think of steak, Warren Buffet, or Saddle Creek Records. But you probably don’t think of hardcore. In comes BIB. Noisey, blown out hardcore from the middle of nowhere. Following the “everything louder than everything else approach” to their demo, Bibs already colossal riffs sound like an avalanche when the bottom drops. Squirmy effected vocals veer their sound from huge to weird. Live, sometimes seen with 3 guitar players, Bib takes their wall of sound to a whole new level that will leave youreardrums vibrating.

BIB continues their wall of noise style production on this compilation release, with delayed vocals that sound like they're being tossed off of a mountain. BIB mixes quick, full chord riffs with crushing breakdowns. Vocals weave between child like shrill barks, primordial grunts, and pressure reducing singing.

The straight ahead, downstroke pounding demo has been compared to the likes of Hoax mixed with Pissed Jeans, this EP is one step over! This band slays harder than riot police at a G8 summit.