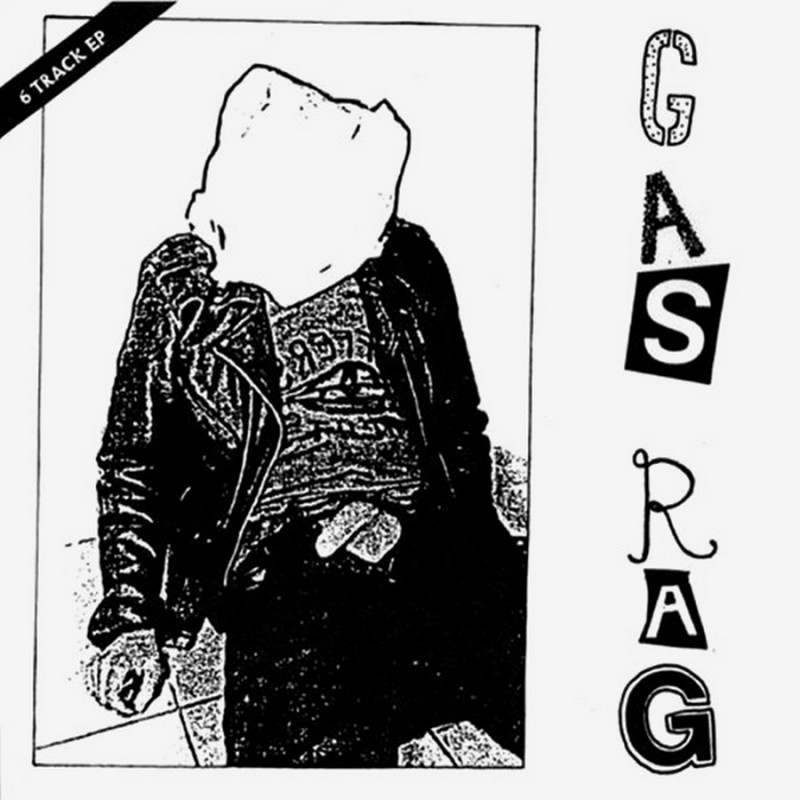 Big Cheese have established themselves firmly in the UK hardcore scene, after releasing the Sports Day Demo in 2016, followed by the phenomenally received ‘Aggravated Mopery’ 7”, as well as a New Wave of British Hardcore FM live tape and Discography 12”. They have developed a signature approach to hardcore that skilfully ties together complex rhythms and melodies into catchy and memorable songs with a powerful intensity, inspired by late 80s inspired NYHC ala Rest in Pieces and NWOBHM. Not only that, but after touring Europe twice, and the USA, as well as doing a UK stint with Turnstile, Big Cheese have shown themselves to be one of the most devastating hardcore live bands on the planet right now.

A well-oiled machine, Big Cheese present to you their trailblazing debut full-length, ‘Punishment Park’, which nods to sounds from the Demo and 7” but pushes the boat out even further, incorporating thrashier riffs and hard rock licks akin to Motörhead. You can feel the power as soon as opener Pennine Scrubs hits, taking you on a journey through unpredictable riff after atomic bomb inducing breakdown. There is no room to breathe here.

This product is no longer in stock